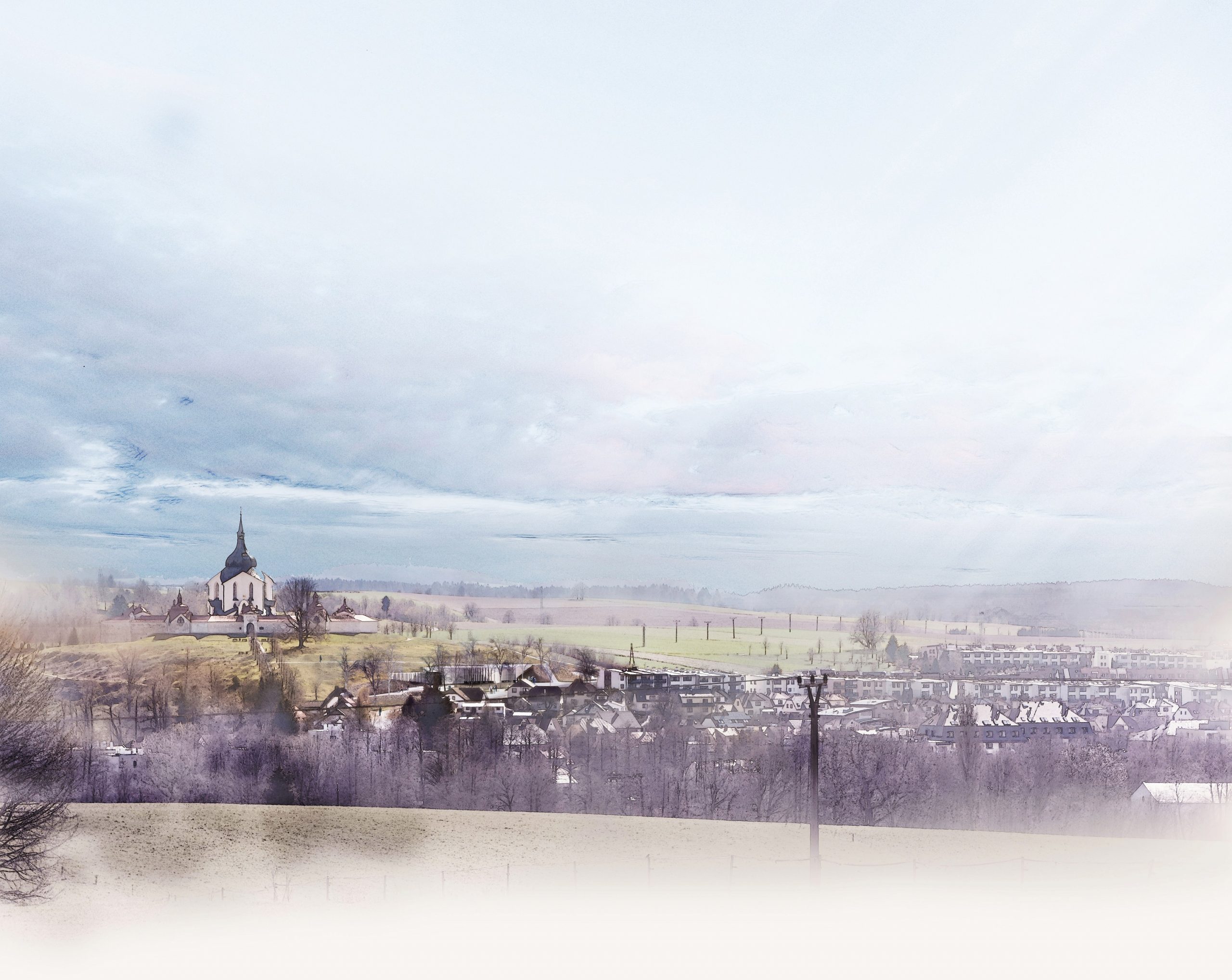 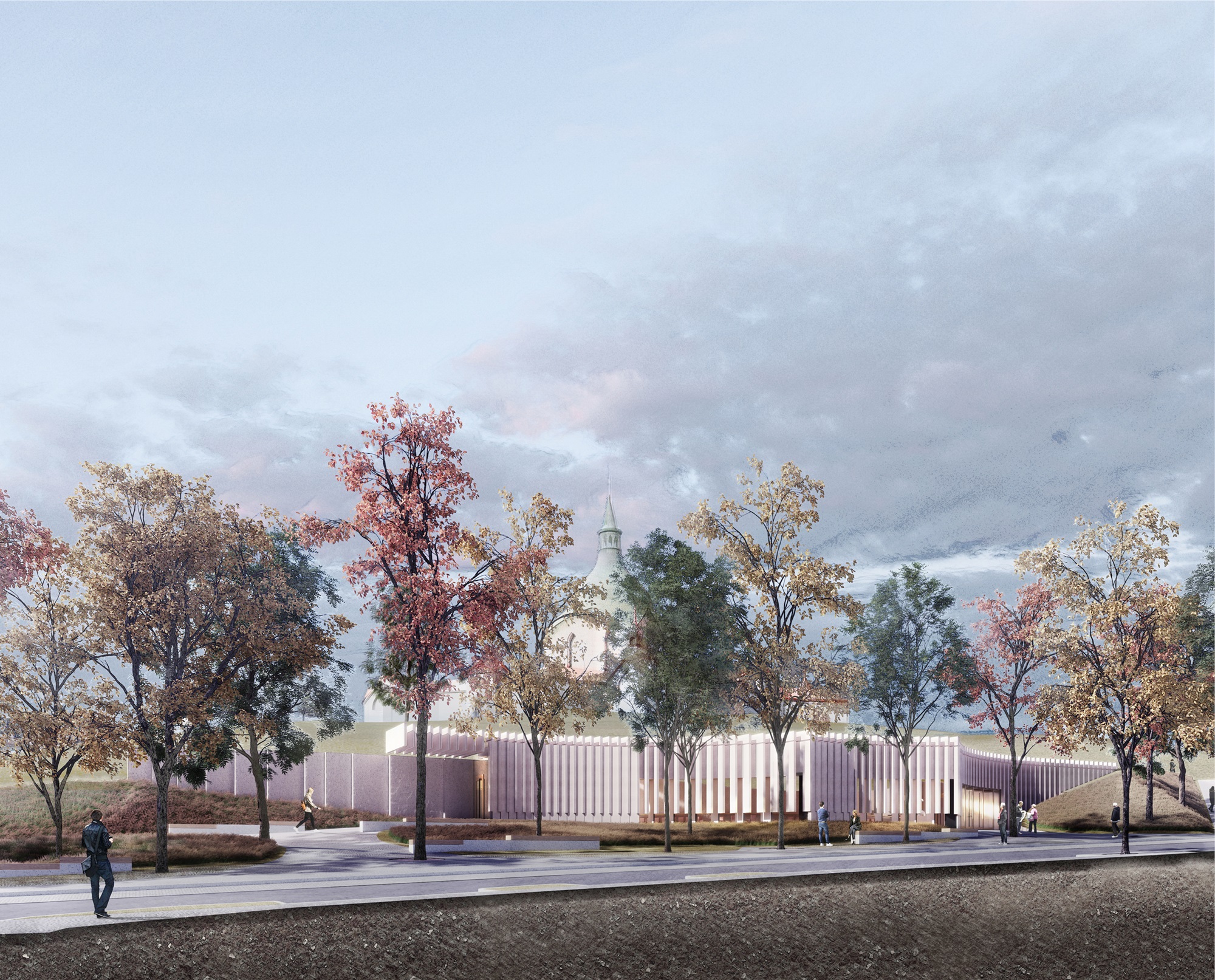 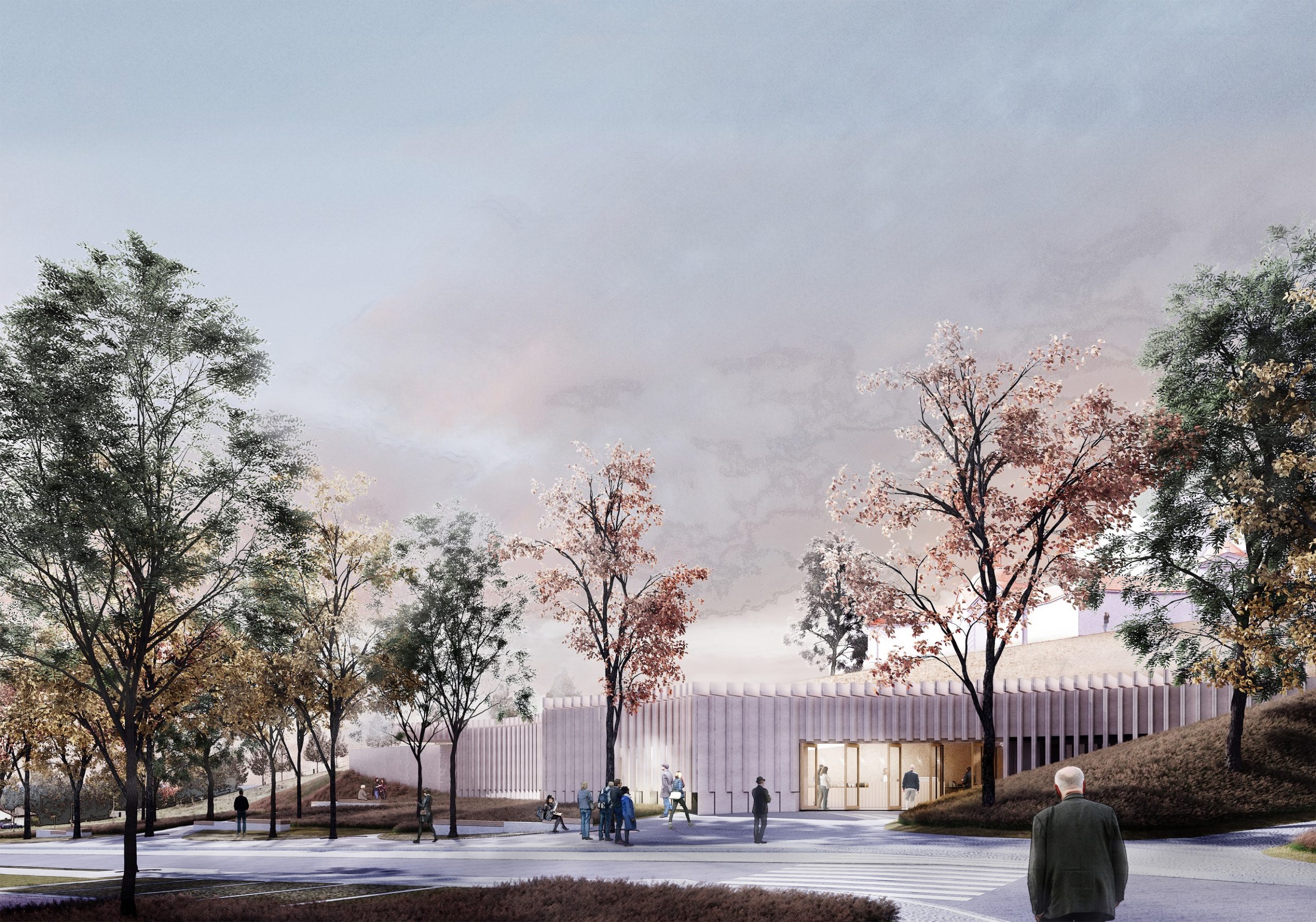 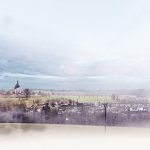 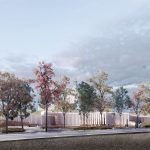 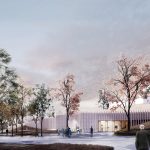 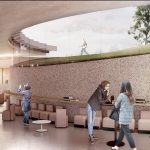 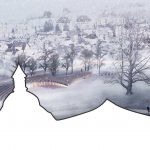 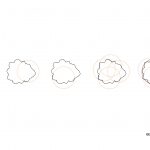 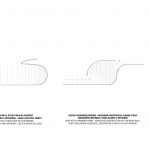 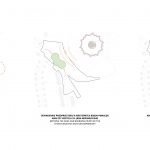 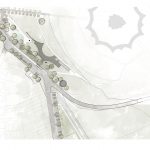 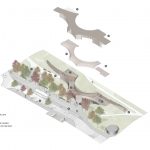 The design of the Information and turistic centre Zelena hora (the Green Mountain ITC) is based on 4 basic principles. The first of the principles stems from compositional analyzes of the church of St. Ján Nepomúcký. Based on analyzes, it is possible to generate the floor plan of the church and its whole area using circles and their intersections and we have also re-interpreted this principle for the ITC building. The second principle was the definition of communication junctions and their mutual intersections, which created a center of the area. The connection of the proposed communication routes to the existing common entrances to the solved area is given. The third principle is transition of the archetype of the grotto to the proposed building. The grotto was rewritten in the contemporary architectural form of the bend. The bend is defined as a gradient between interior and exterior without strict boundaries.

Due to the requirements for transport services in the area, we have proposed a slight extension and shift of the access road away from family houses. The barrier-free public space in front of the ITC building feels representative and provides a pleasant environment for visitors as well as for locals. The compositional arrangement of the square is based on the second principle as well as the location of the circles. Planting a double row of trees creates a filter between the church grounds and the surrounding buildings.

We proposed to install the resulting longitudinal volume of the building on the contour line of the foothills of Zelena hora so that it gradually merges with it. The mass responds to the entrance areas, the morphology of the terrain and the necessary preservation of perspectives and views to the church building. The main entrances are to the access points and accentuate them with the help of a facade made of overhanging lamellas that continue up to the roof of the building. After one enters the building, they find themselves in a long open space half-sunk into the slope. The panoramic window facing the dominant of the church in the back of the mass completes the relationship between the interior of the ITC and the Zelená Hora mass.

The center of the disposition creates a multifunctional part that can serve as space for lectures, exhibitions etc. In the area of the square following materials are used: stone paving blocks, curbs, grass paving in parking spaces and durable paving in places for buses. Sidewalks have more natural character in contact with greenery designed from threshing floor, gravel or stone paving with larger gaps for grass. On the facade of the building, we designed an exposed concrete with a sandblasted soft pink finish. Concrete surfaces are complemented by sheet metal slats and acknowledged wooden pivot door frames. Retaining walls made of reinforced concrete with a roughened surface run into the interior and thus the material connects the exterior with the interior. In the interior, materials such as wood, glass and concrete are considered.

The ecological concept of the proposal is based on the passive use of the environment with supplemented active forms of obtaining renewable energy throughout the year. The energy concept is complemented by a green roof. The planting of high greenery, green roof and water-permeable material is complemented with retention of rainwater on the land in a dry polder.