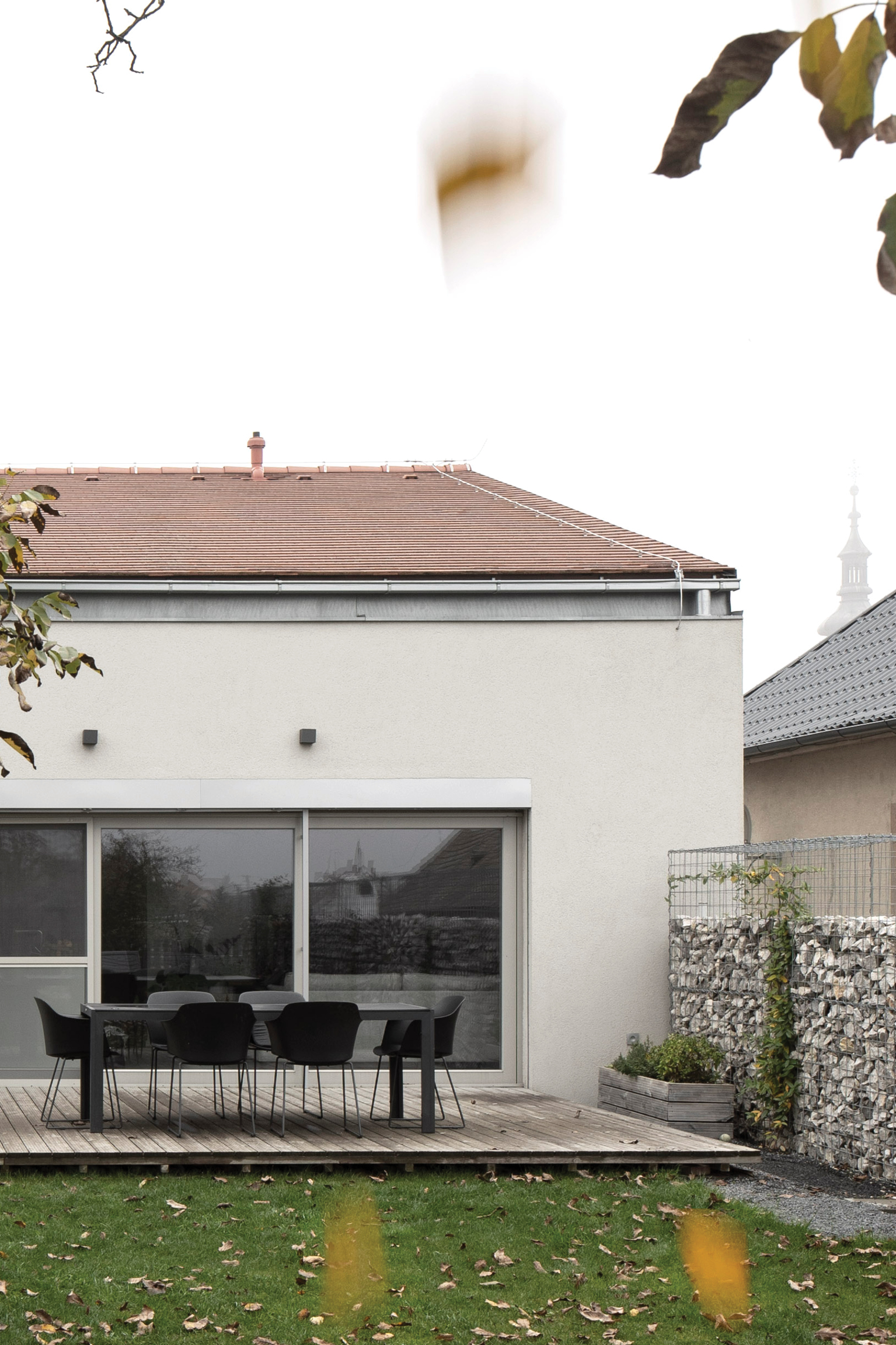 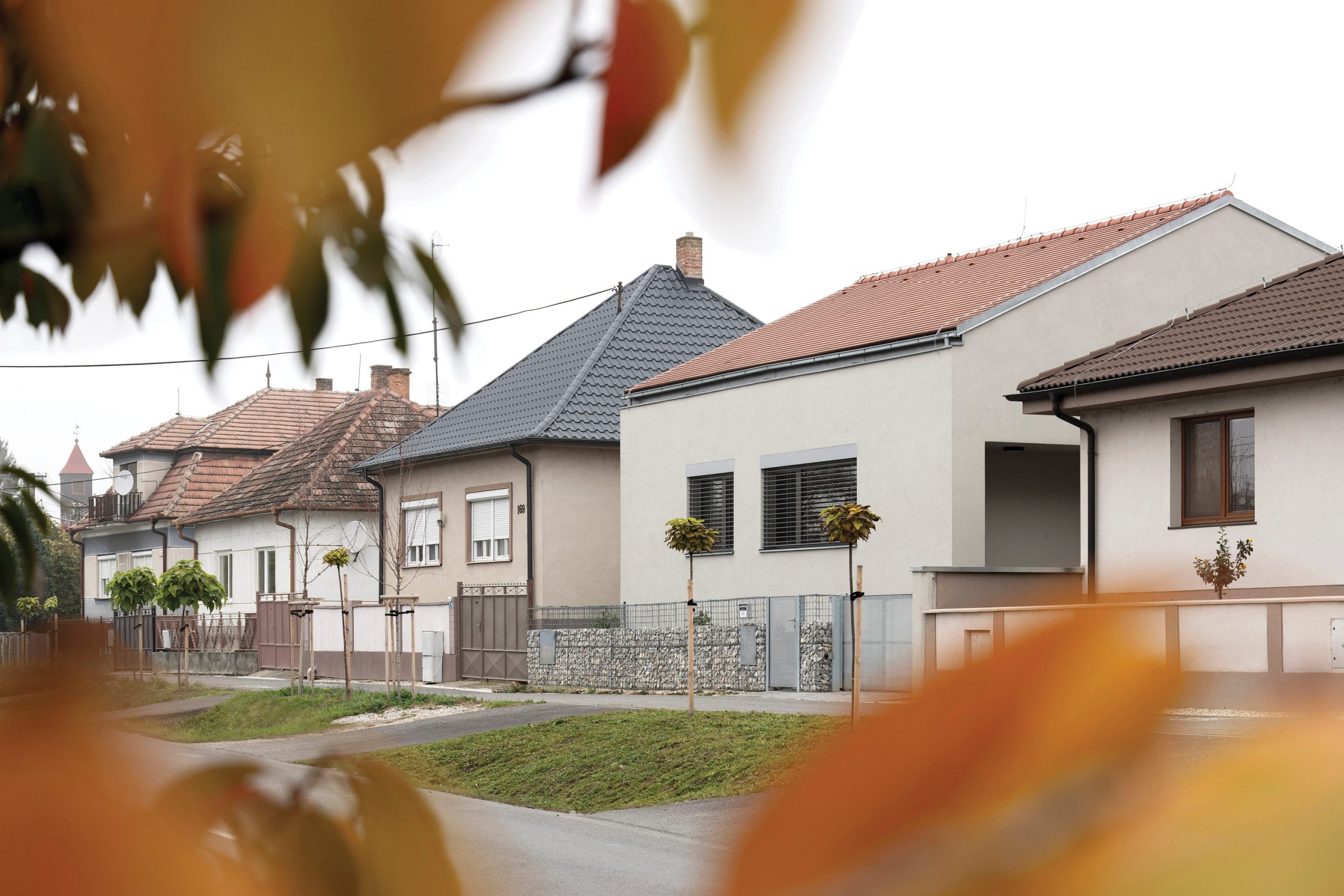 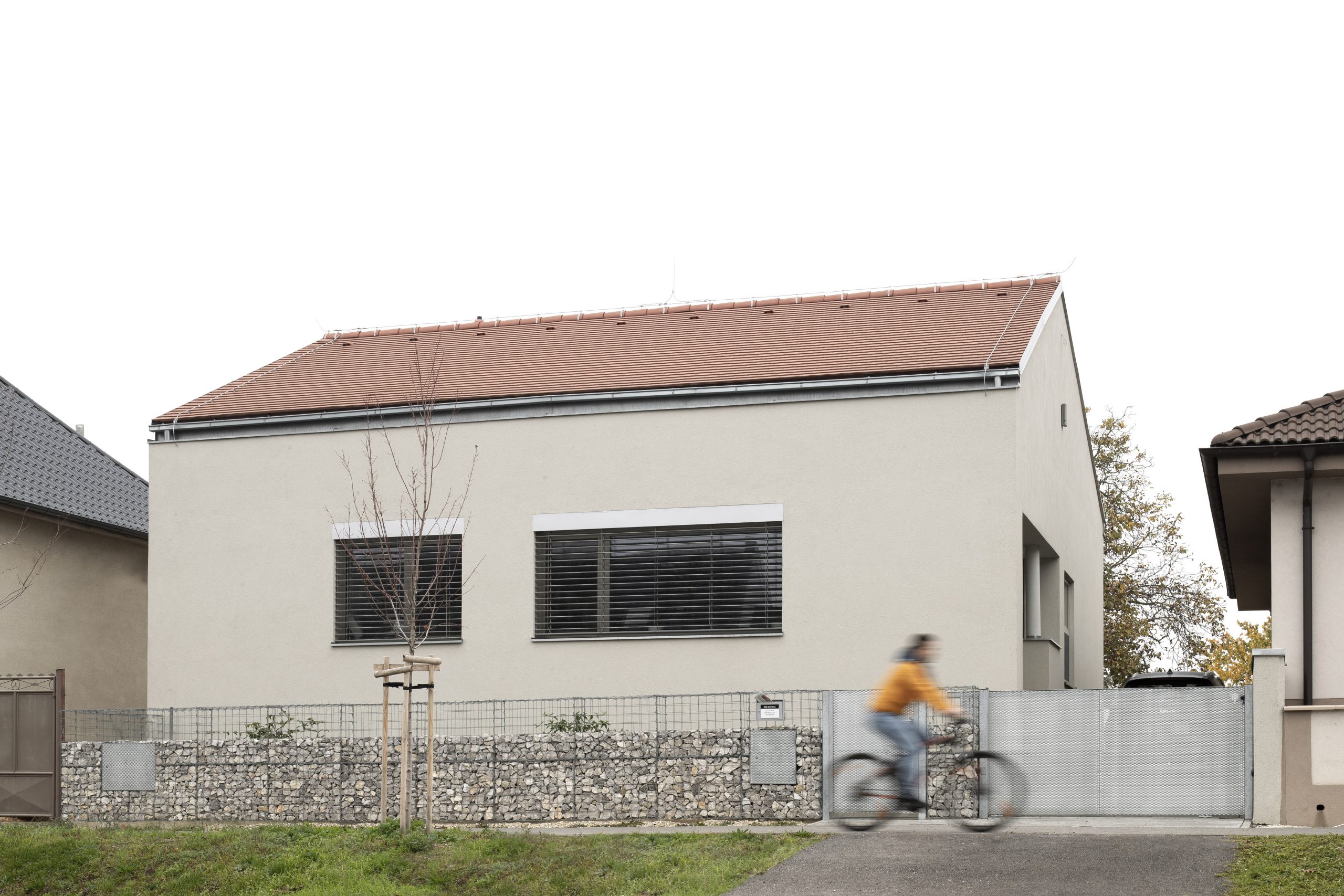 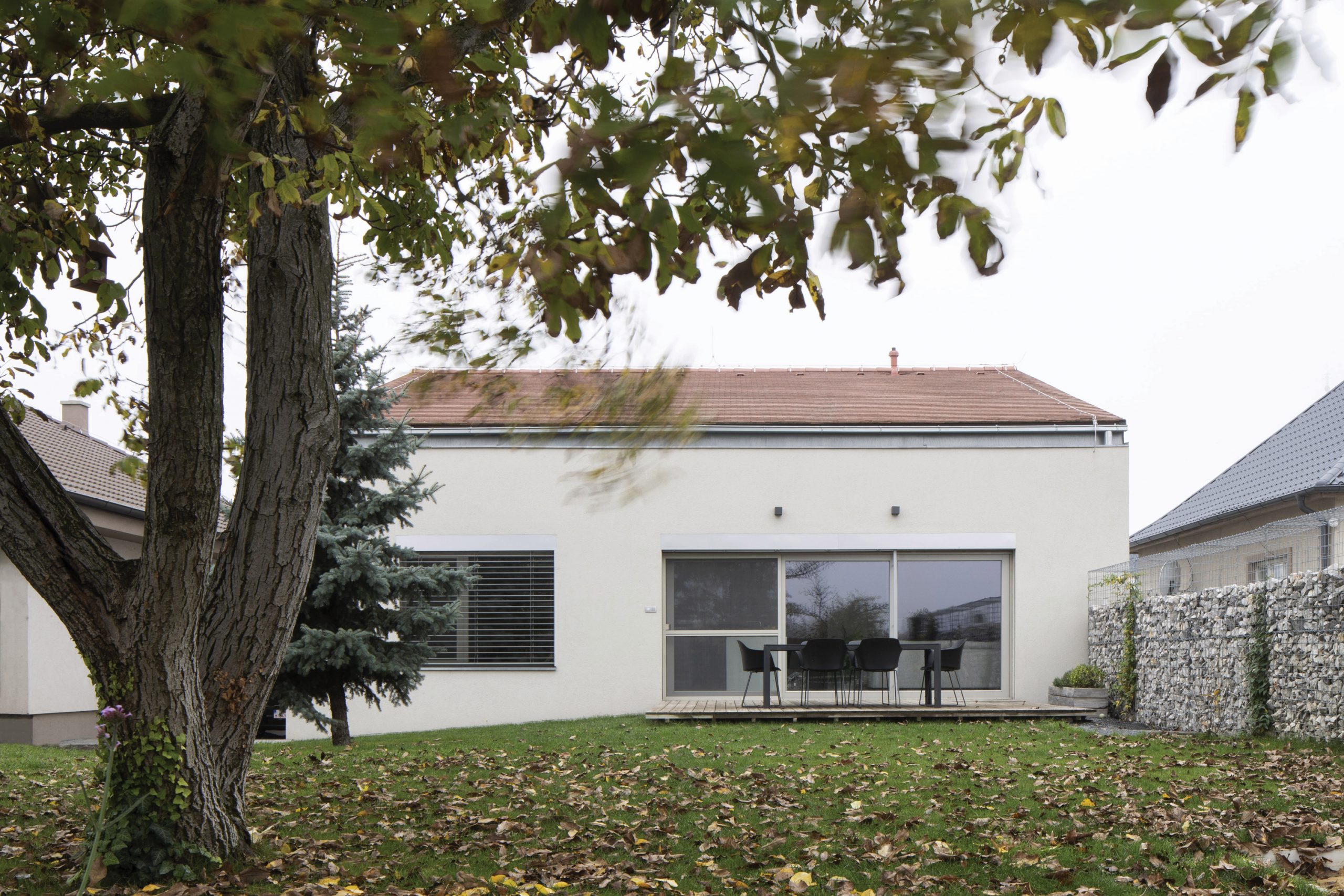 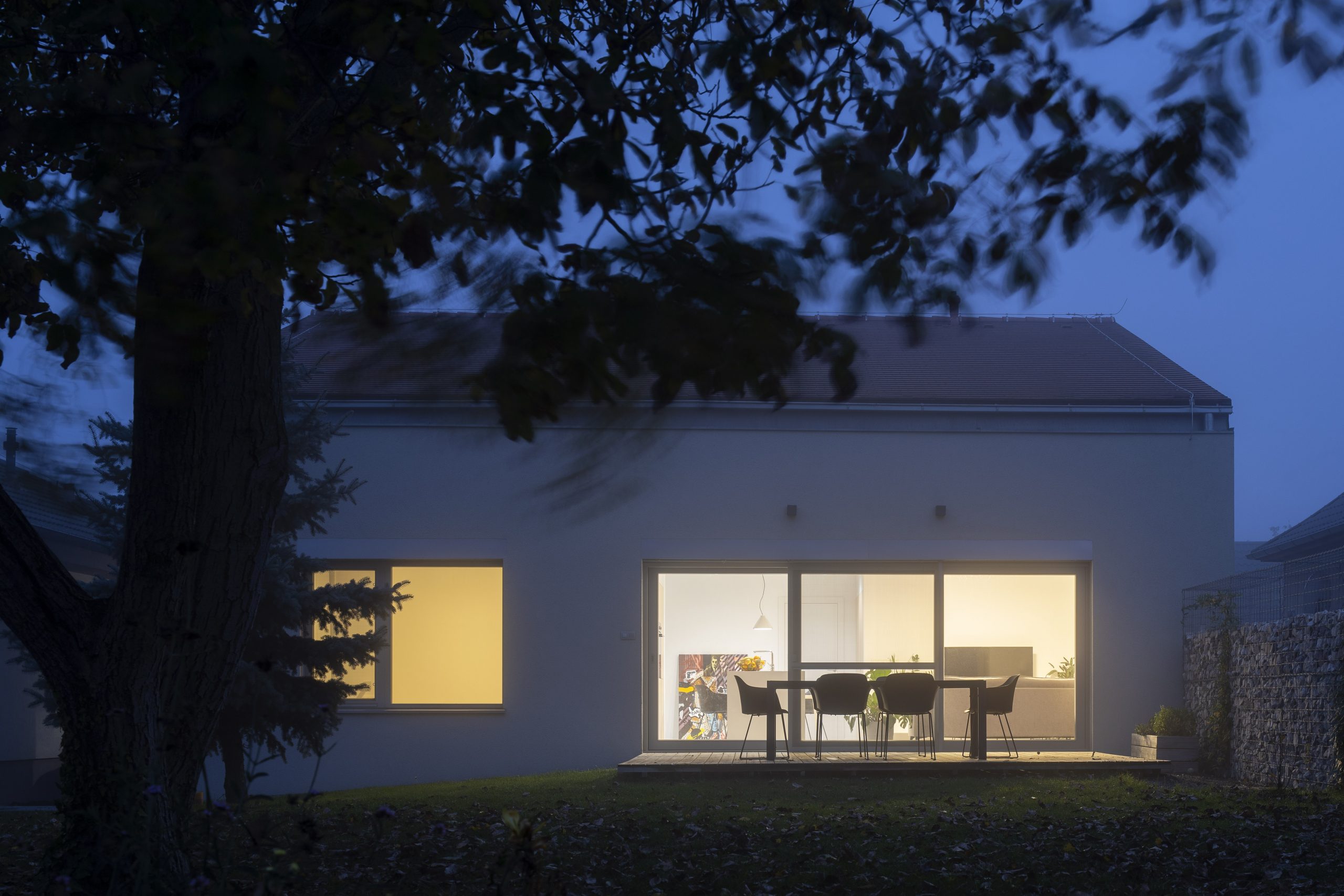 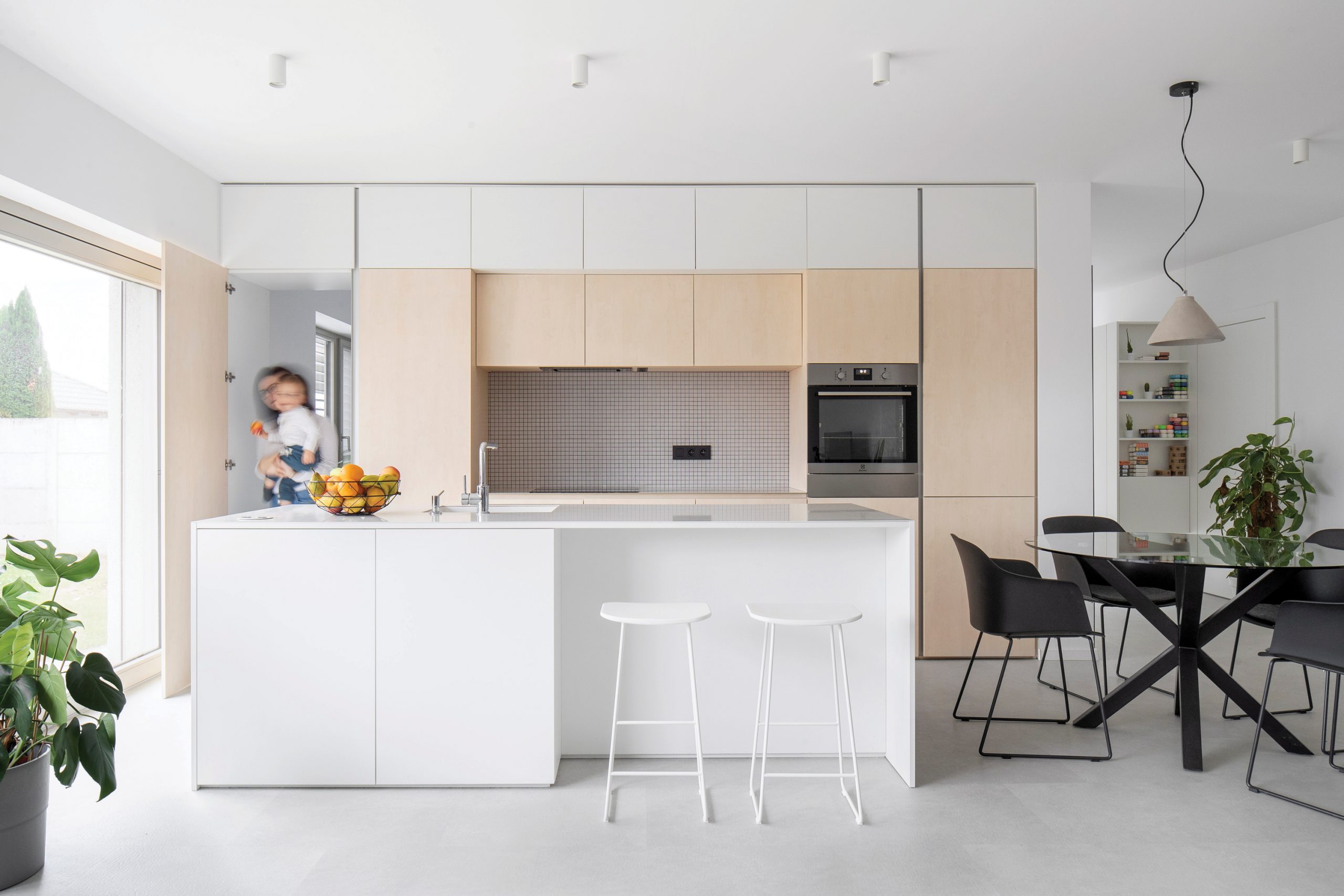 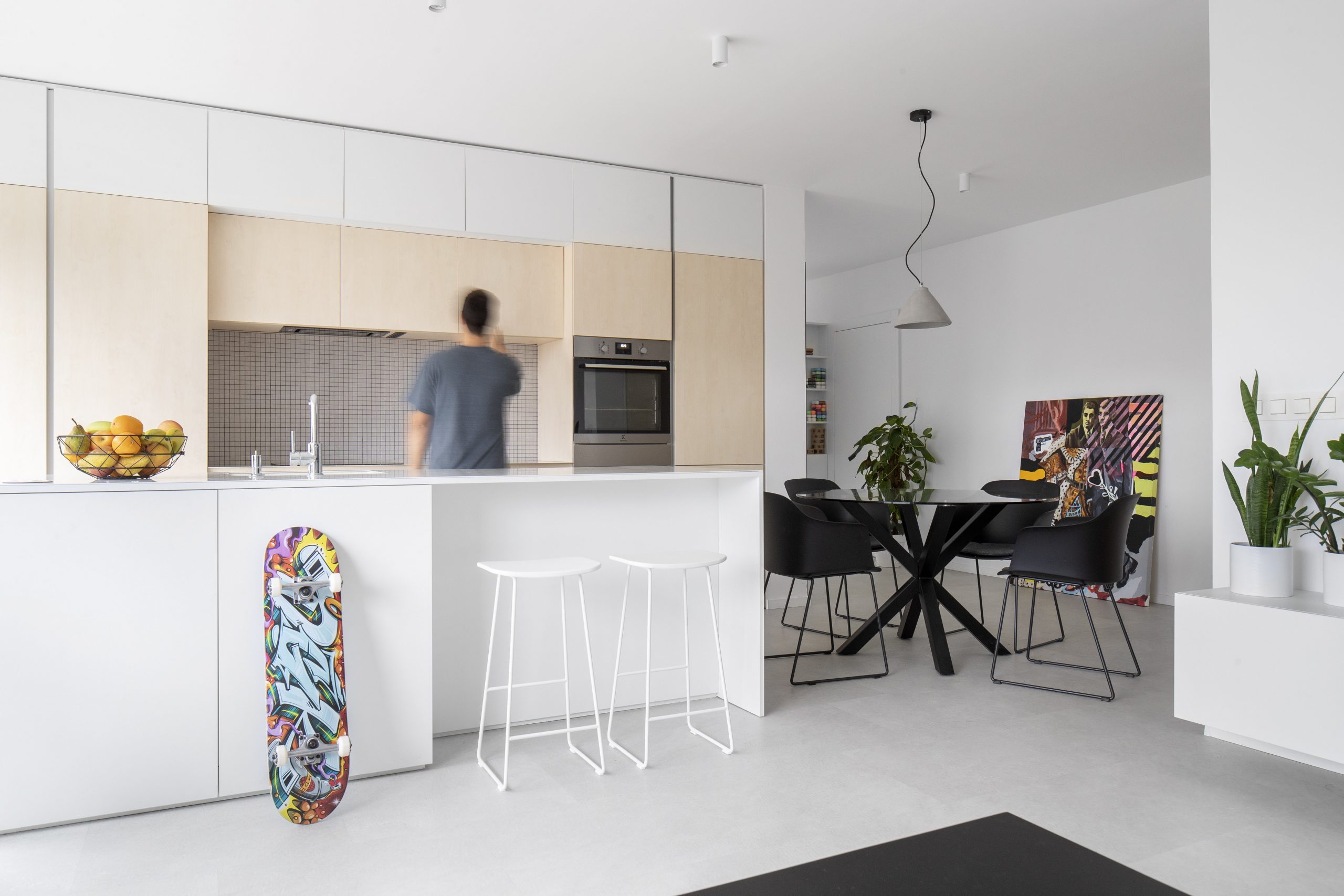 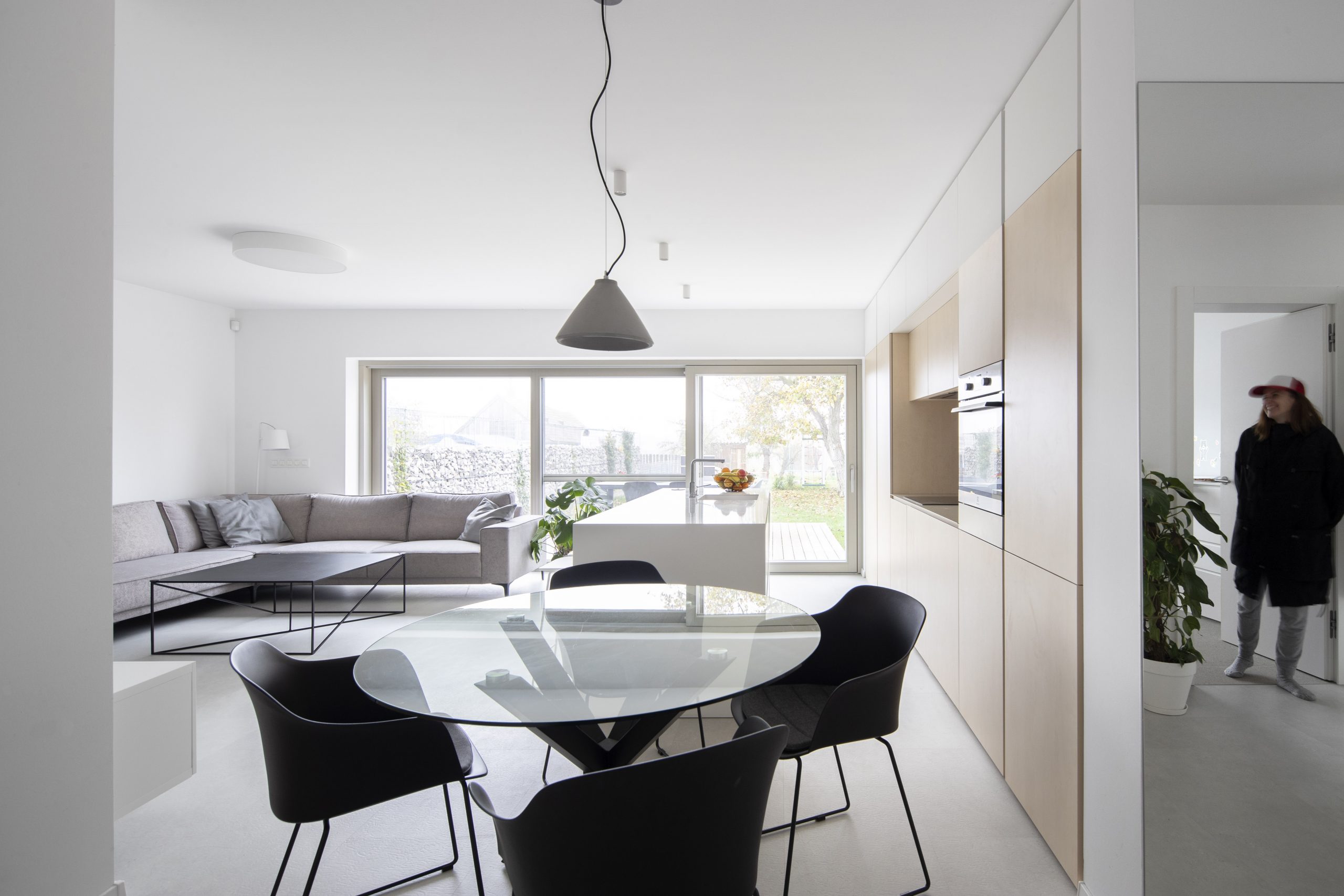 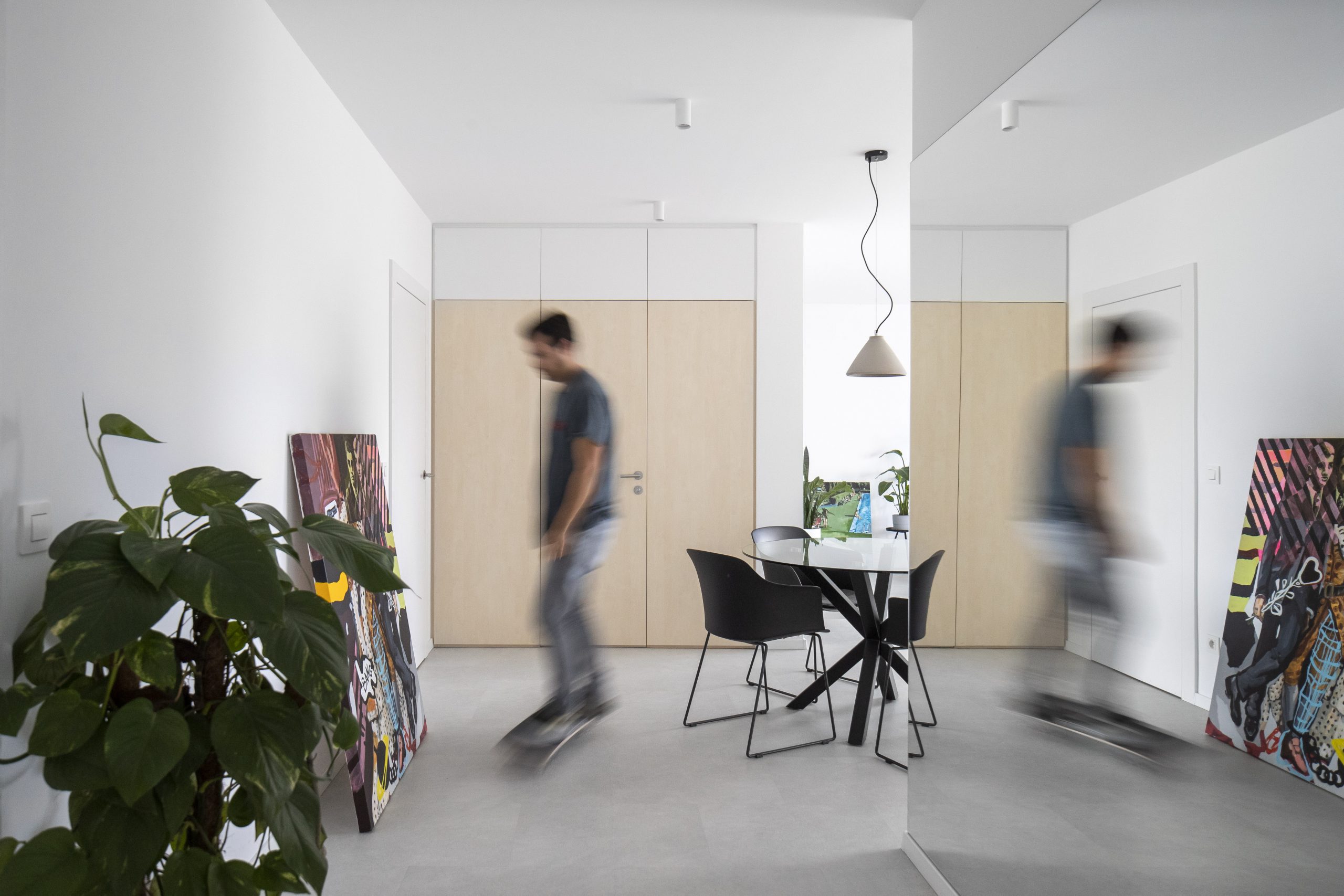 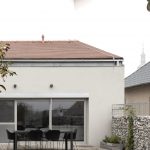 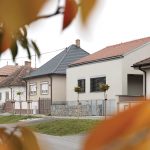 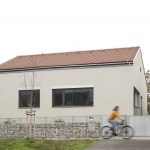 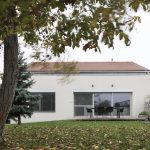 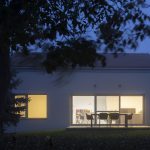 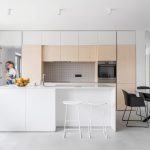 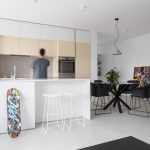 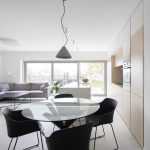 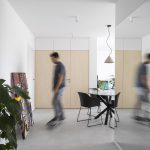 Under the Wallnut tree

The main problem of the original object was the central hallway from which all other rooms and spaces were accessable. The adaptation of the original dispositon for the needs of the young modern family resulted in the creation of the central day space, which connected the living room, kitchen, dining room and hallway into the one unit. A simple intervention in the centre of the disposition created a flood of light from two directions and brought a new life to the original object. The rest of the changes concern only the placement of windows and their sizes, while contemporary technical possibilies allow more generous sizes. The original object contained attic space, which did not find its use for the new owner and it was removed. It was replaced by an economical roof frame. The new roof construction respects the original hight of the object, which is reflected in the rim that optically separates the roof leads with roof from the facade plaster.

The object obtained a strong connection to the garden after the reconstruction, while a big wallnut tree that is situated in the middle of the area became a dominant figure after the removal of the industrial buildings. All main functions neccessary for living are contained on one floor. In this way, the object is clearly usable for the elderly couple in future.

The simple lines of the original object are typical signs of the composition, which is completed by the material solution. Material solution is consistent from interior to exterior. The light colors with the combination of wooden decor is used in the interior. Earhly colors of the plaster and windows complemet the burnt color of the roof slates and galvanized sheeting in the exterior. The fencing is created by gabion cages partially filled with stones.