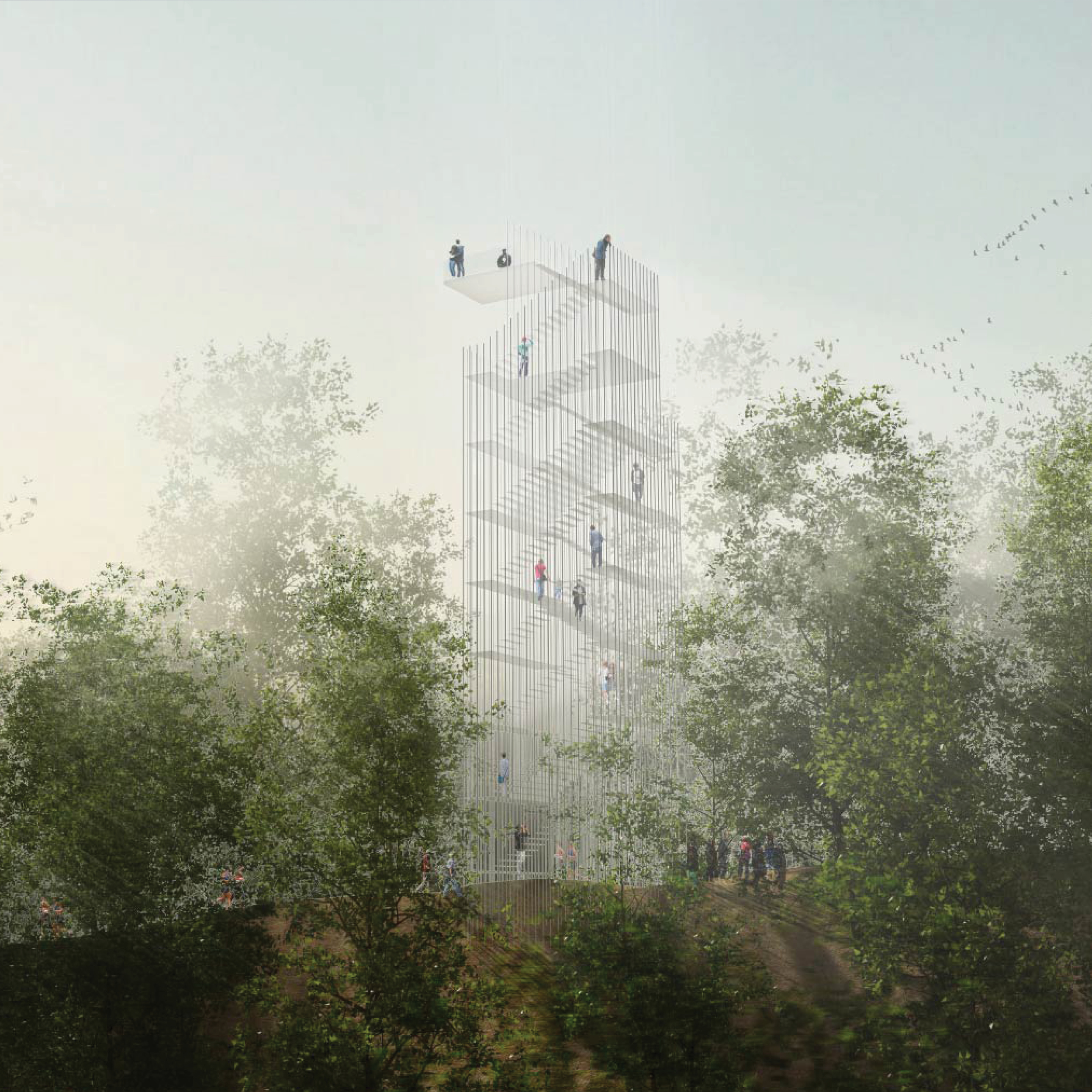 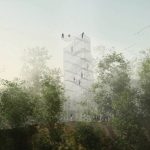 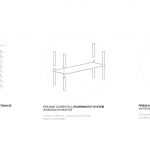 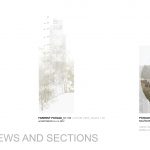 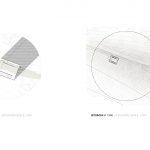 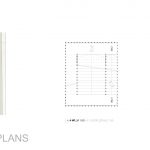 The idea behind the proposal on the ridge of the Dubeň hill was to create a structure that doesn’t suppress or disrupt the dominance of the surrounding natural Massif and at the same time brings an interesting touch to the ecosystem. The concept values transparency and subtlety of construction, which is carried by the horizontal plane steel staircases and vertical planes of steel bars. Thanks to its transparency, the object blends into its surroundings and does not disturb it. To achieve interesting moments during the climb, we propose reflective sheeting for the lower edge of the horizontal elements (stairs and landings) that creates a mirror effect which reflects light and color trees within the structure. The operation of the tower is set in the helical direction of the two arms of the stairway, wherein the two opposing legs joined in the penultimate floor in the common path upwards. The idea of the operation consists precisely in the process of rising, when one can be seen while ascending towards the treetops and relax at generous levels‘ hubs, located in the middle of the tower structure. At the very end of the road there is an observation deck facing the Budatín castle views that are visible in all directions. The vertical system of support is formed by a system of vertical beams of 60 and 80 mm diameter, situated in a 300 mm grid. These occur at the perimeter and inside the system. To appear as a single mass, individual elements are interconnected. The structure is braced diagonally, and the braces are either visible or hidden in stairway arms. Stair treads are made up of 10mm steel plates, anchored between the upright posts of the structure. The modularity of the various elements make the construction easier and the structure feasible. The construction operates as a high bracket clamped to the base plate, which by its weight of the structure ensure stabilization against tilting.