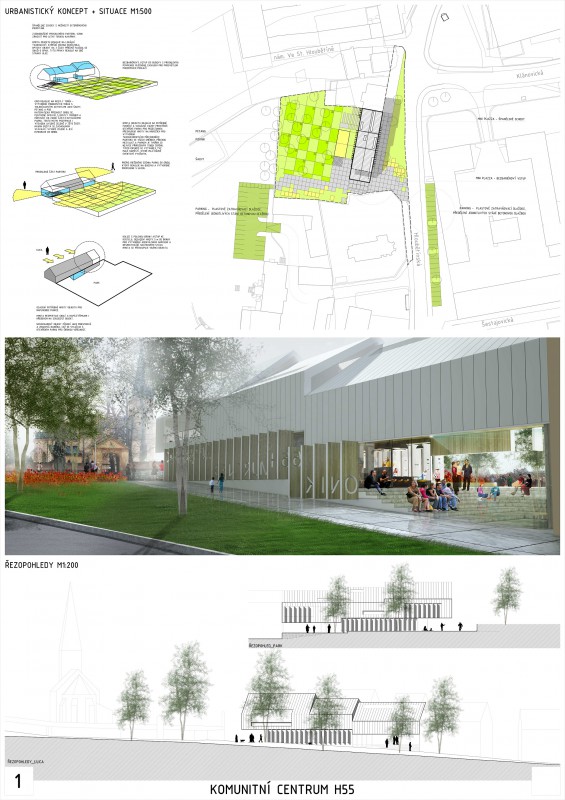 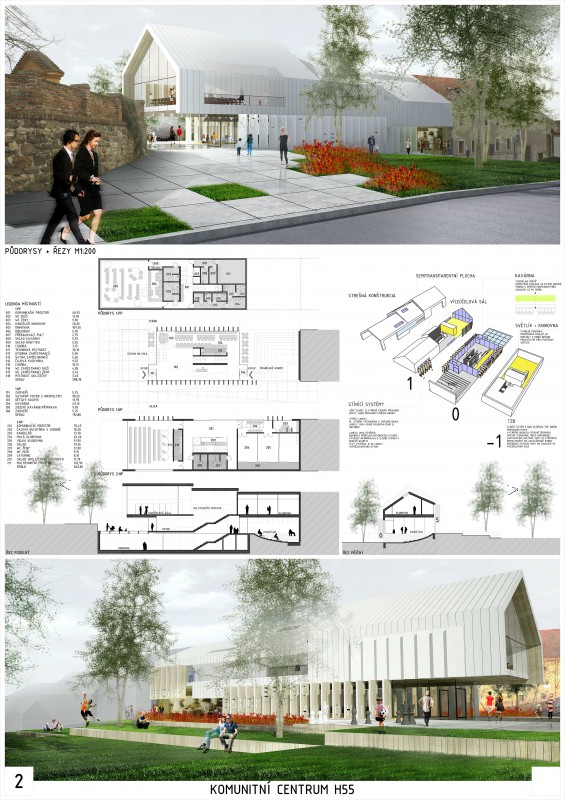 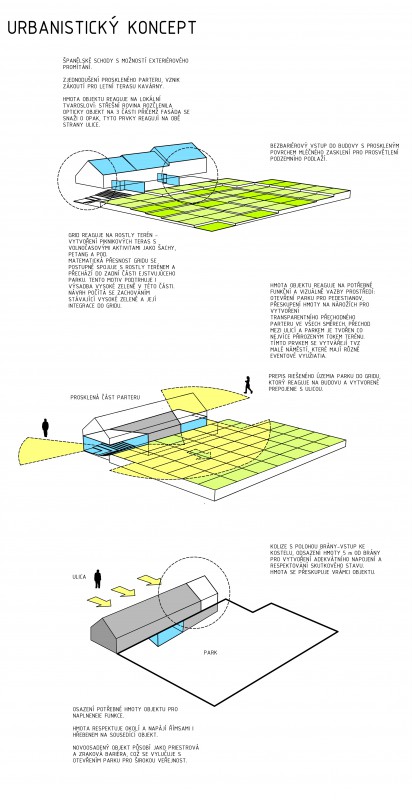 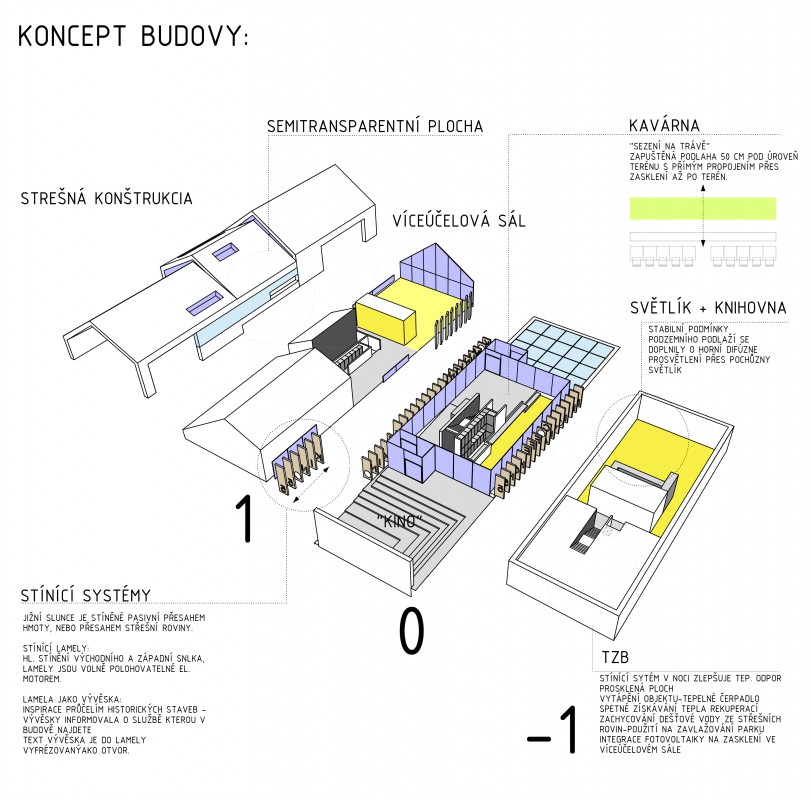 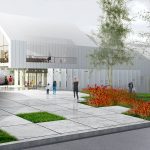 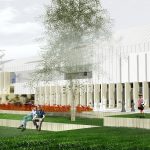 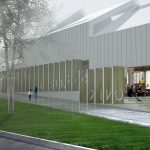 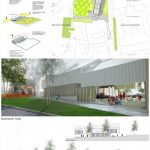 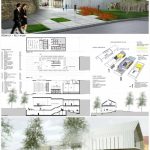 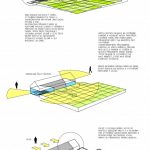 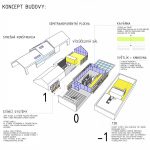 The concept of the community center is based on the idea to link the public space of the street Hloubětínská to the castle gardens and to open the parterre of the center to its maximum possibility. The mass and the spatial resolution of the center adapt such proportions and complexity, so that the center fully respects the composition of neighbouring buildings. This way, it is naturally incorporated into the existing structure of the district. The construction is characterised by the relationship of its interior with the public space through transparent, translucent and open parts of its facade.